The Akwa Ibom State Government has received N73.079 billion as her earnings during the first and second quarter of 2020 (January through June 2020) from the Federation Account Allocation Committee (FAAC). This, investigations have shown.

According to report obtained by this reporter from the National Bureau of Statistics/ Office of the Accountant General of the Federation, in the second quarter of 2020 (April through June), Akwa Ibom State received a total net amount of N32.469 billion. The said amount received is after all deductions.

The breakdown of the allocation in the second quarter is as follows: April’s allocation stood at N11.222 billion, May – N11.365 billion while the allocation of June stepped down to N9.882 billion.

In 2019, according to data from the Office of the Accountant General of the Federation, Akwa Ibom State earned N171 billion from FAAC.

Meanwhile data from National Bureau of Statistics/ Office of the Accountant General shows that Akwa Ibom State among other Oil Producing States are still receiving their 13 per cent share of derivation, contrary to claims by State Government Officials and party stakeholders that the Federal Government for the past four months has ceased the payment of 13 per cent derivation to the State.

It could be recalled former member of the Senate, Anietie Okon, speaking under the aegis of Akwa Ibom Leaders Vanguard, had recently threatened legal action to force the Federal Government to pay the state what he described as it’s outstanding four-month 13 percent oil derivation.

Okon is quoted to have said: “For more than four months, the 13 per cent derivation has been withheld by the Federal Government and the reason for this abnormality is said to be the dwindling economy due to the COVID-19 pandemic”.

Yet, data from the Office of the Accountant General of the Federation

For the allocation of the month of July which was shared August, the oil producing states received N42.851 billion as their 13 per cent share of derivation.

The decrease which has affected revenue to all states of the Federation, the Permanent Secretary said stems from the fact that Oil and Gas Royalty, Companies Income Tax (CIT), Import and Excise Duty and Value Added Tax (VAT) increased considerably, while the Petroleum Profit Tax (PPT) decreased significantly. 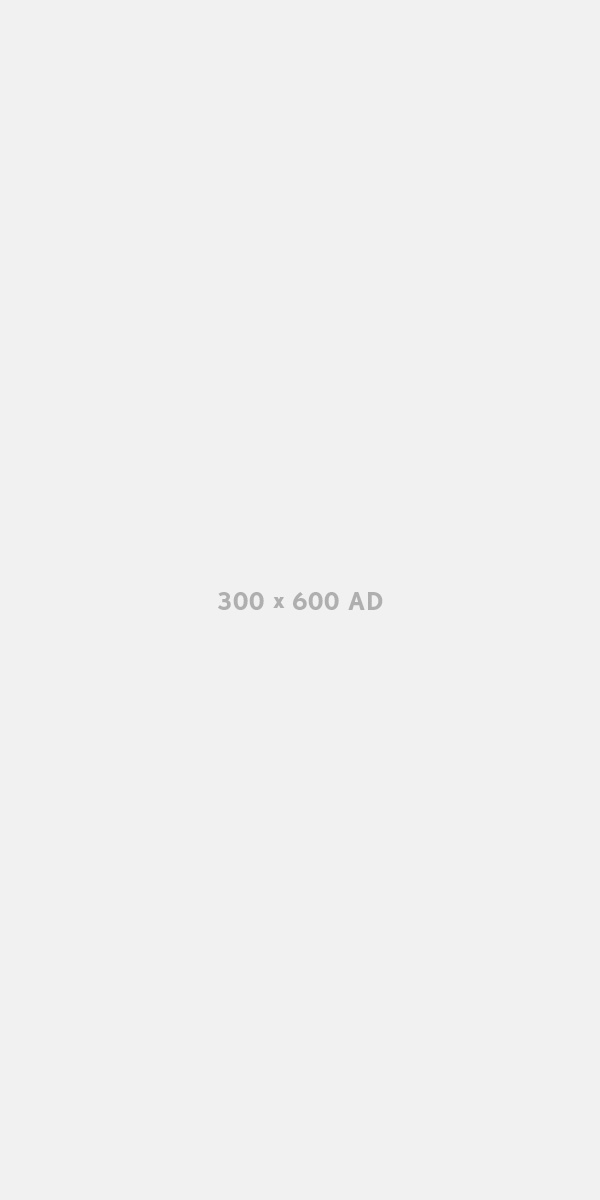